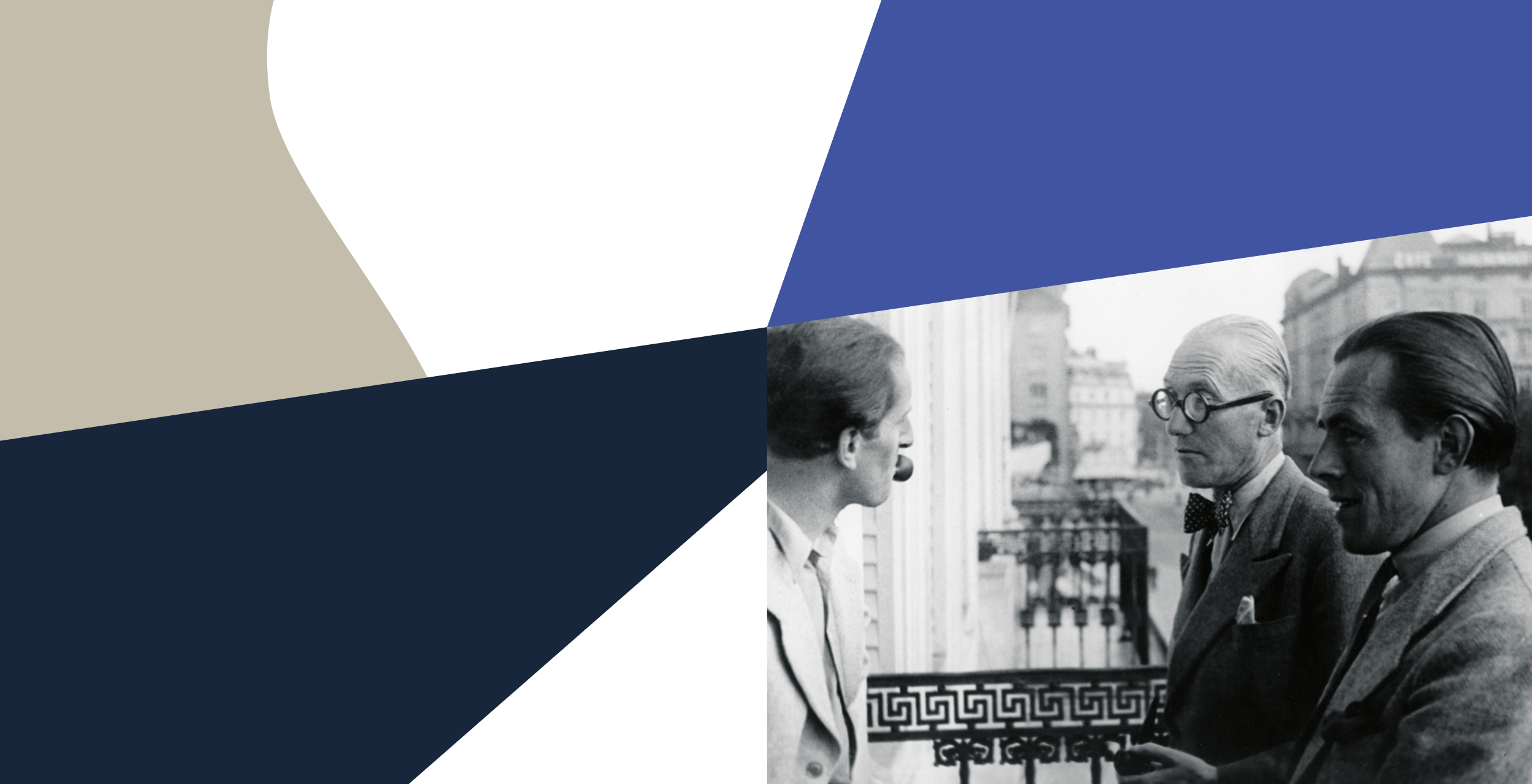 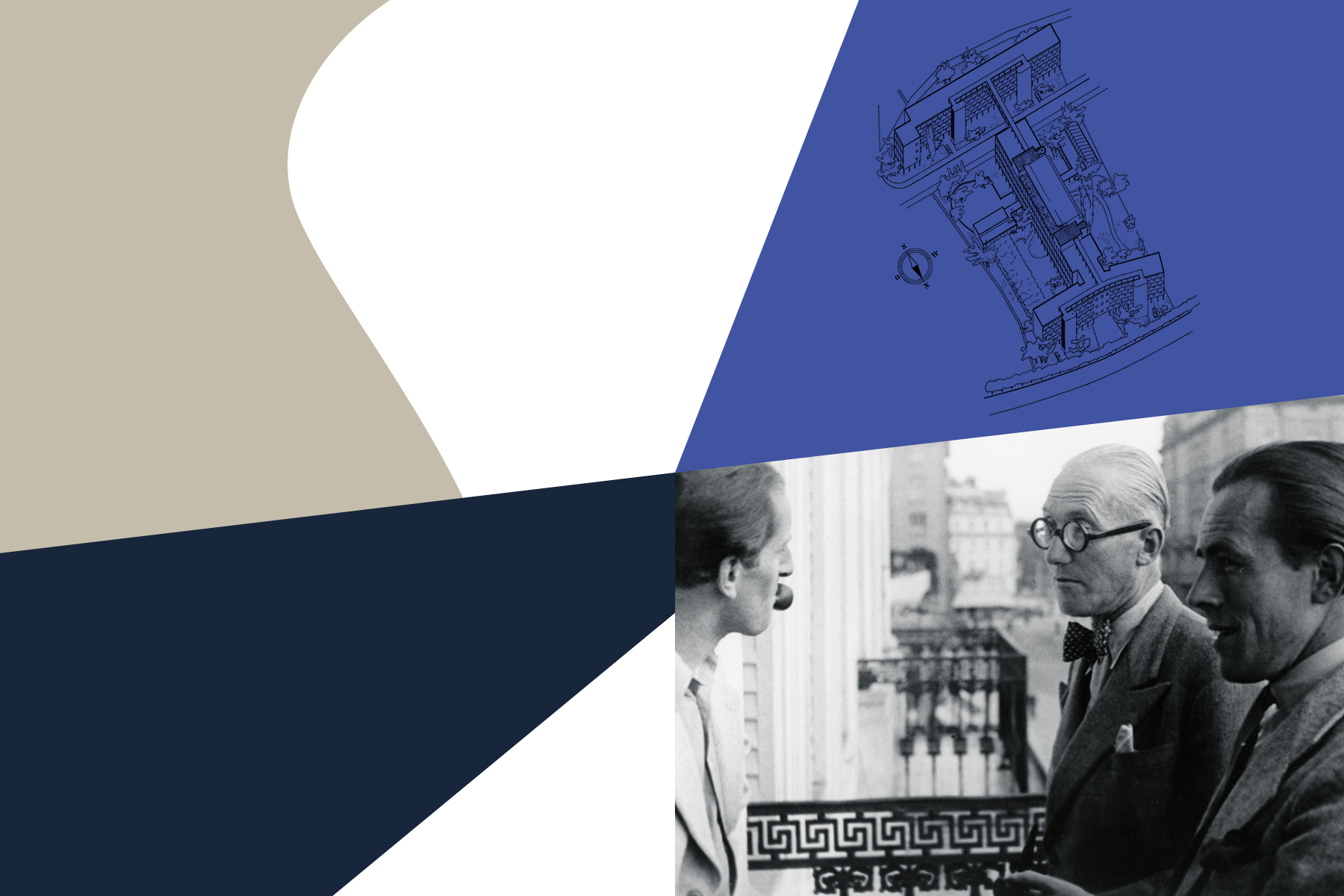 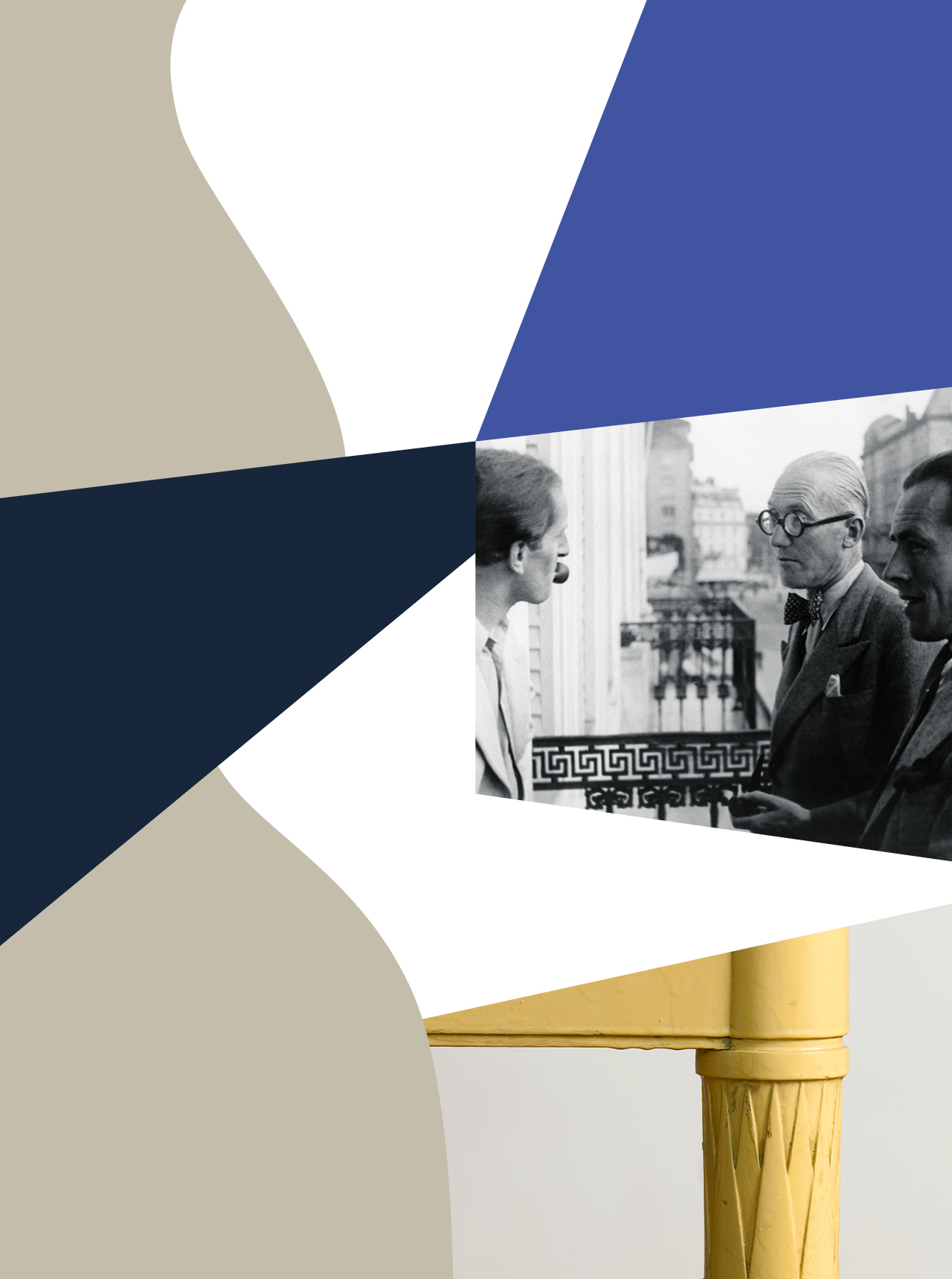 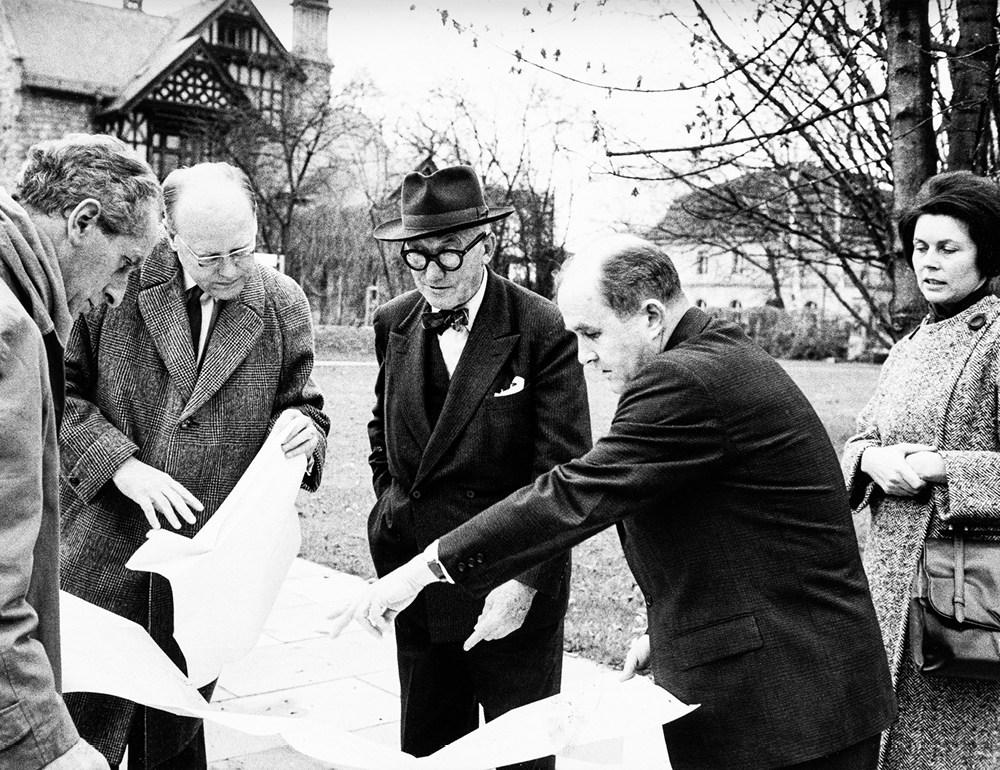 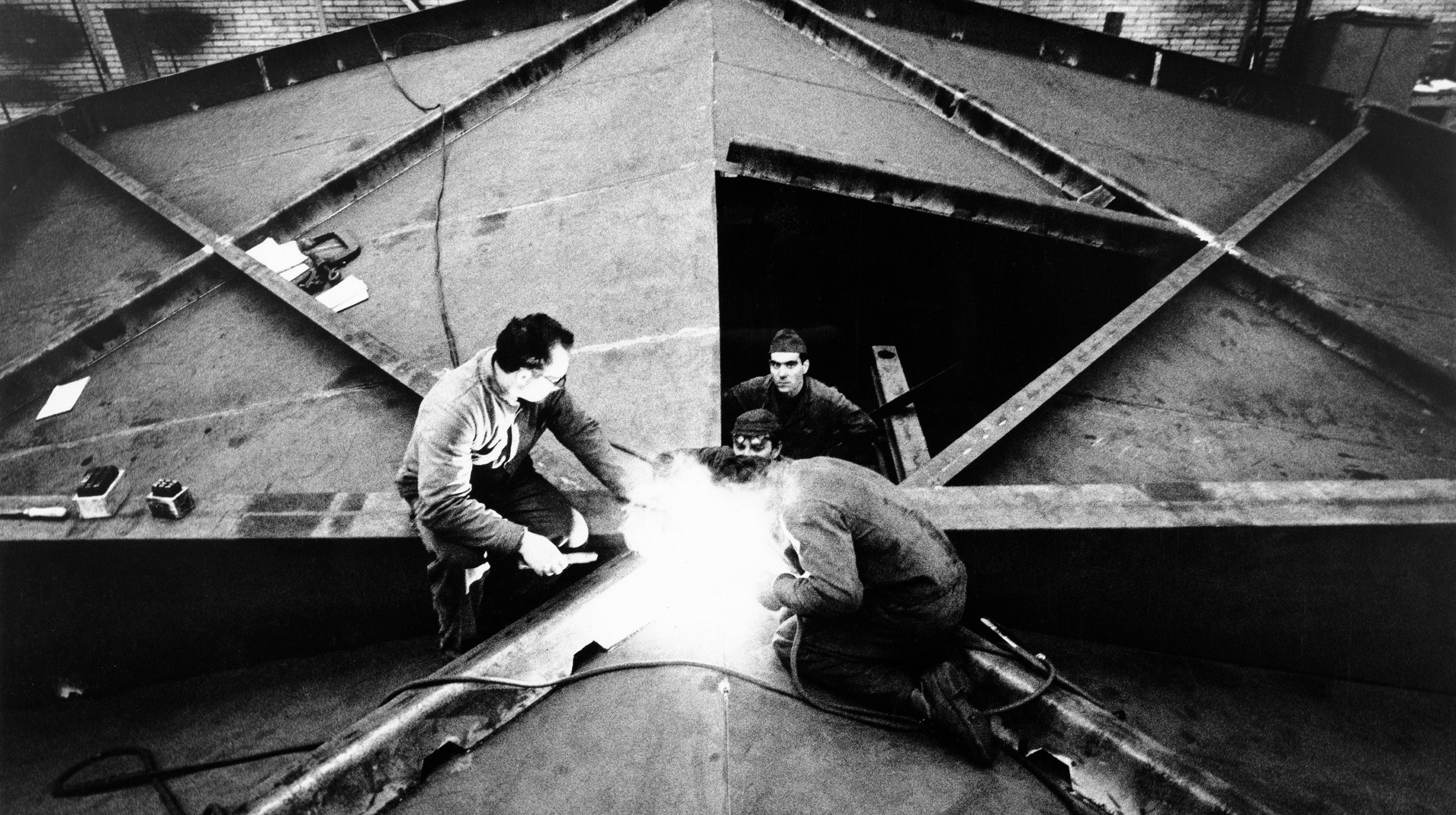 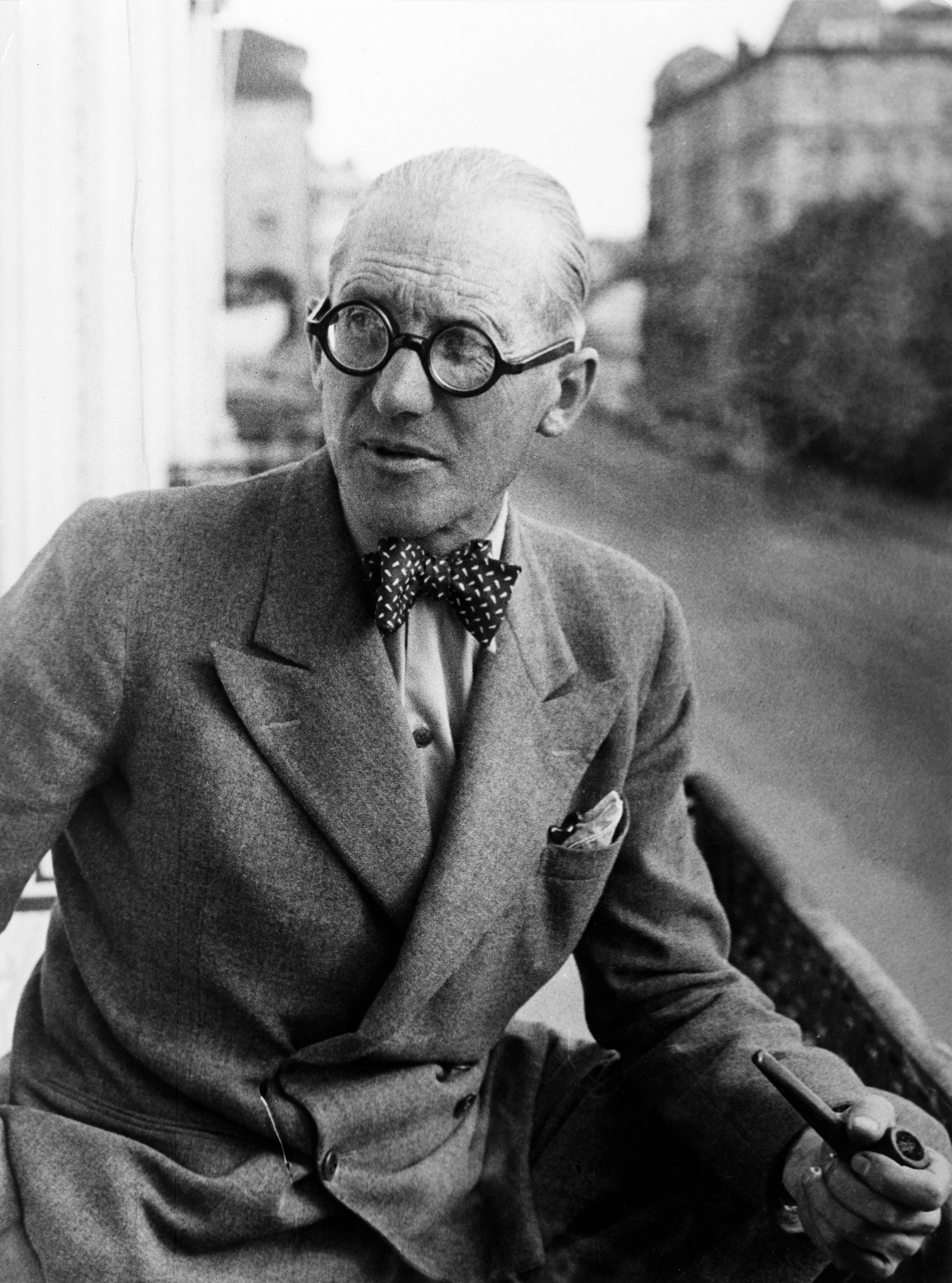 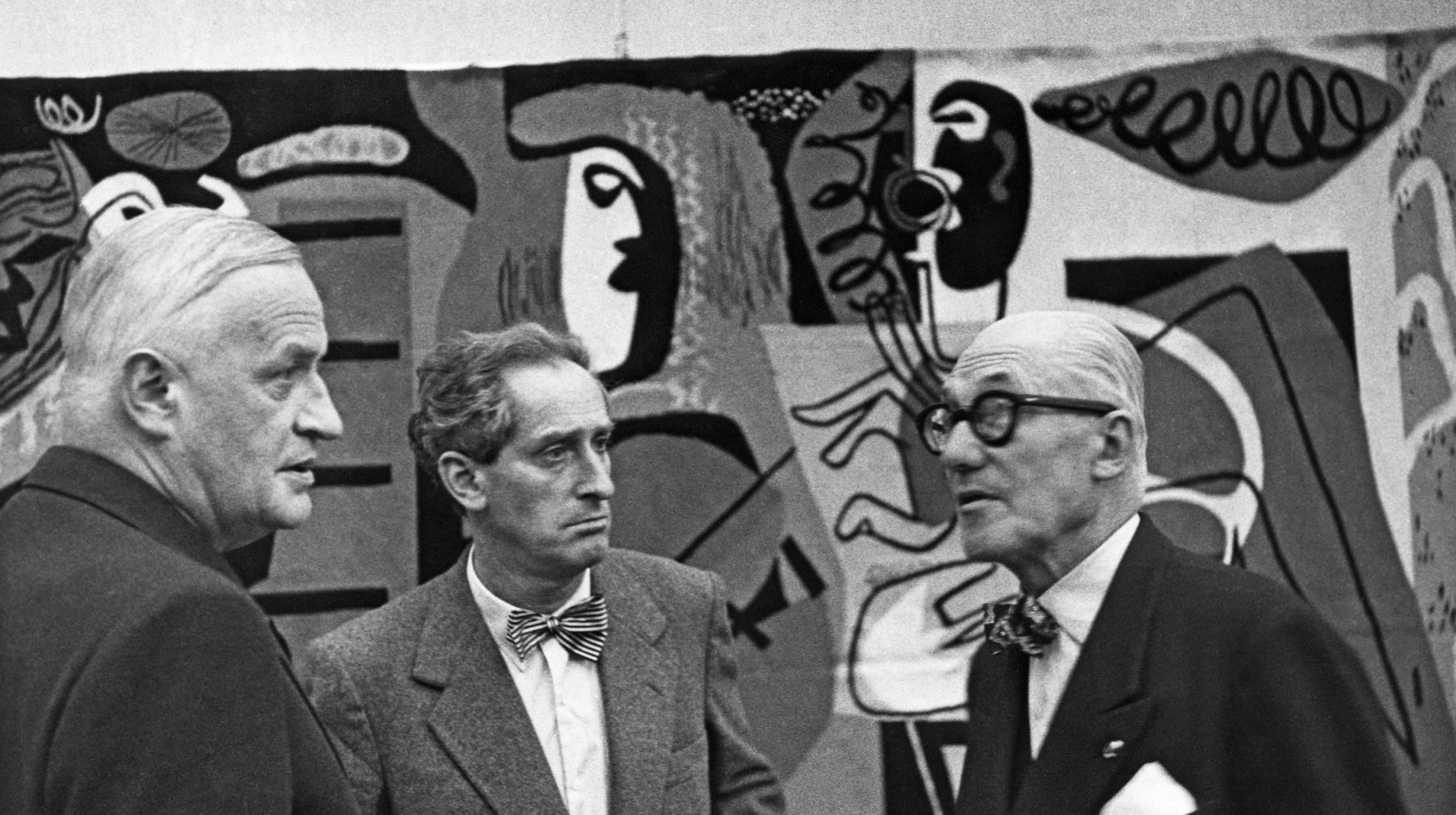 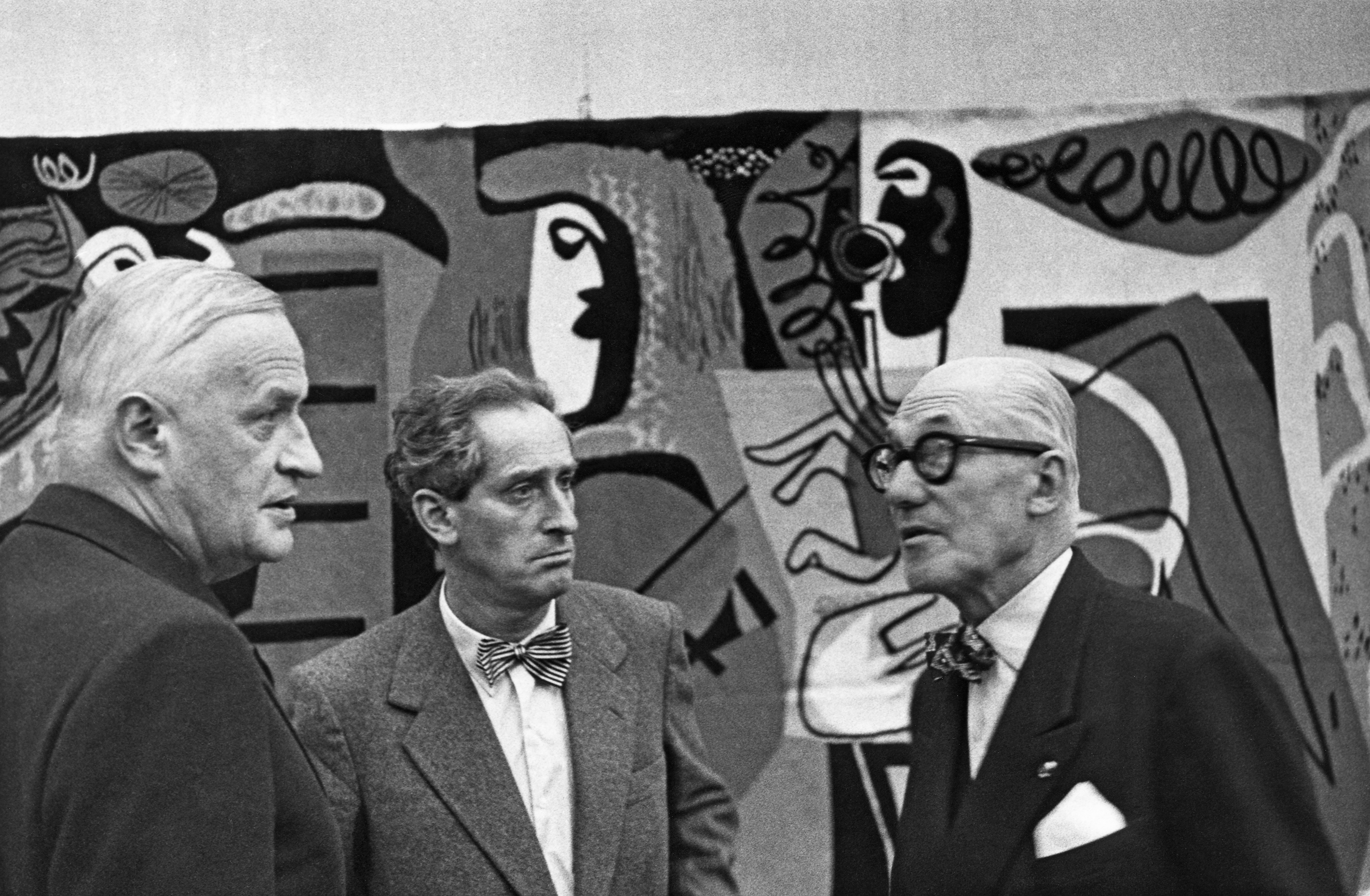 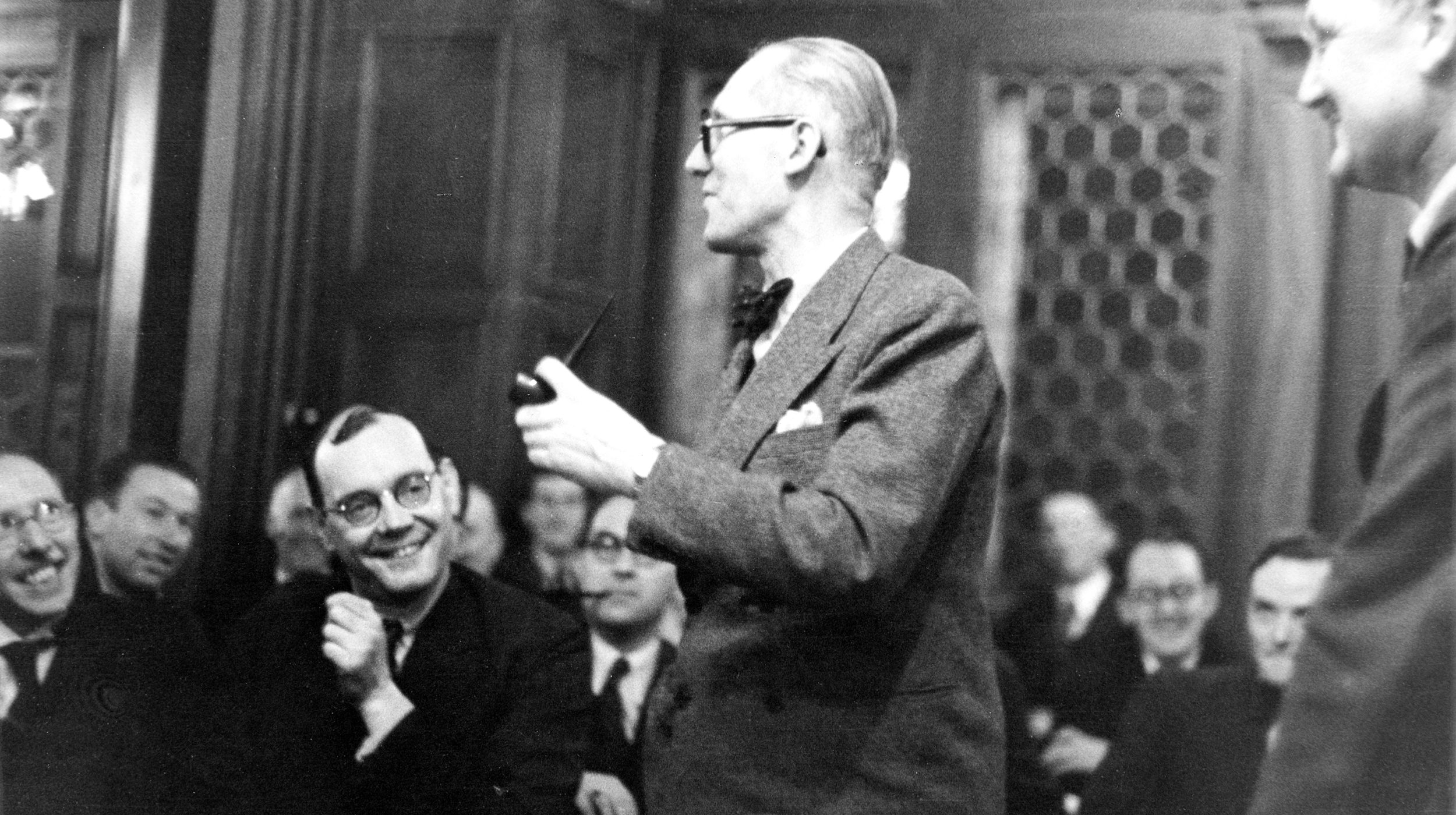 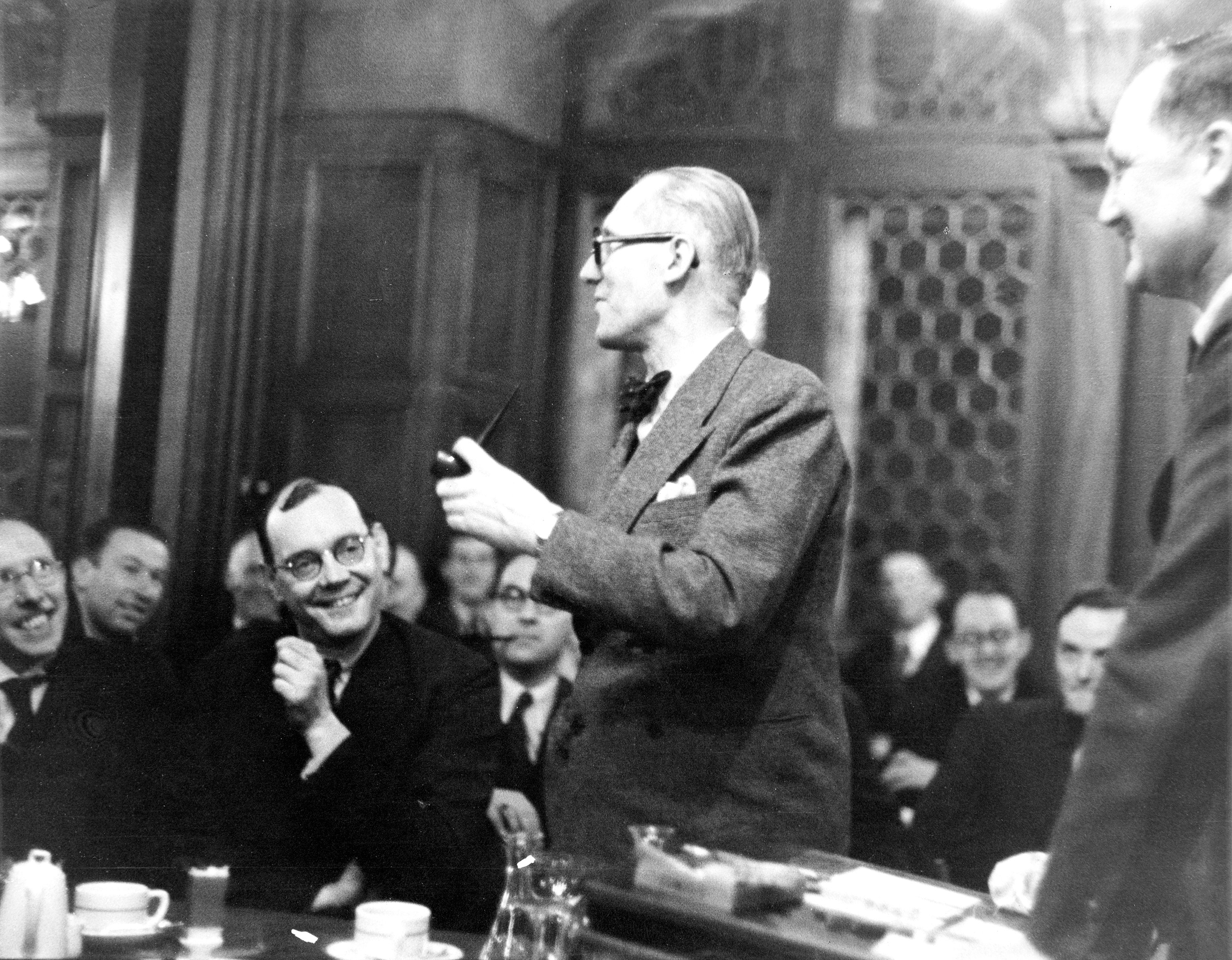 Two honorary doctorates, two solo exhibitions at the Kunsthaus, architecture competitions, lectures, formative encounters and, in particular, his last building: the Museum für Gestaltung Zürich is dedicating its second exhibition at the refurbished Pavillon Le Corbusier to the relationship between the Swiss architect of the century and the city of Zurich, which was an important point of reference for his work between 1915 and 1965. Thanks to publisher Hans Girsberger, art historian Sigfried Giedion, and interior designer and initiator of the pavilion Heidi Weber, Zurich became the most important platform for Le Corbusier’s international reputation. With works of art, furniture, architectural models, photographs and historical documents, the exhibition clearly shows the central role that Zurich and Paris played in Le Corbusier’s multifaceted oeuvre.